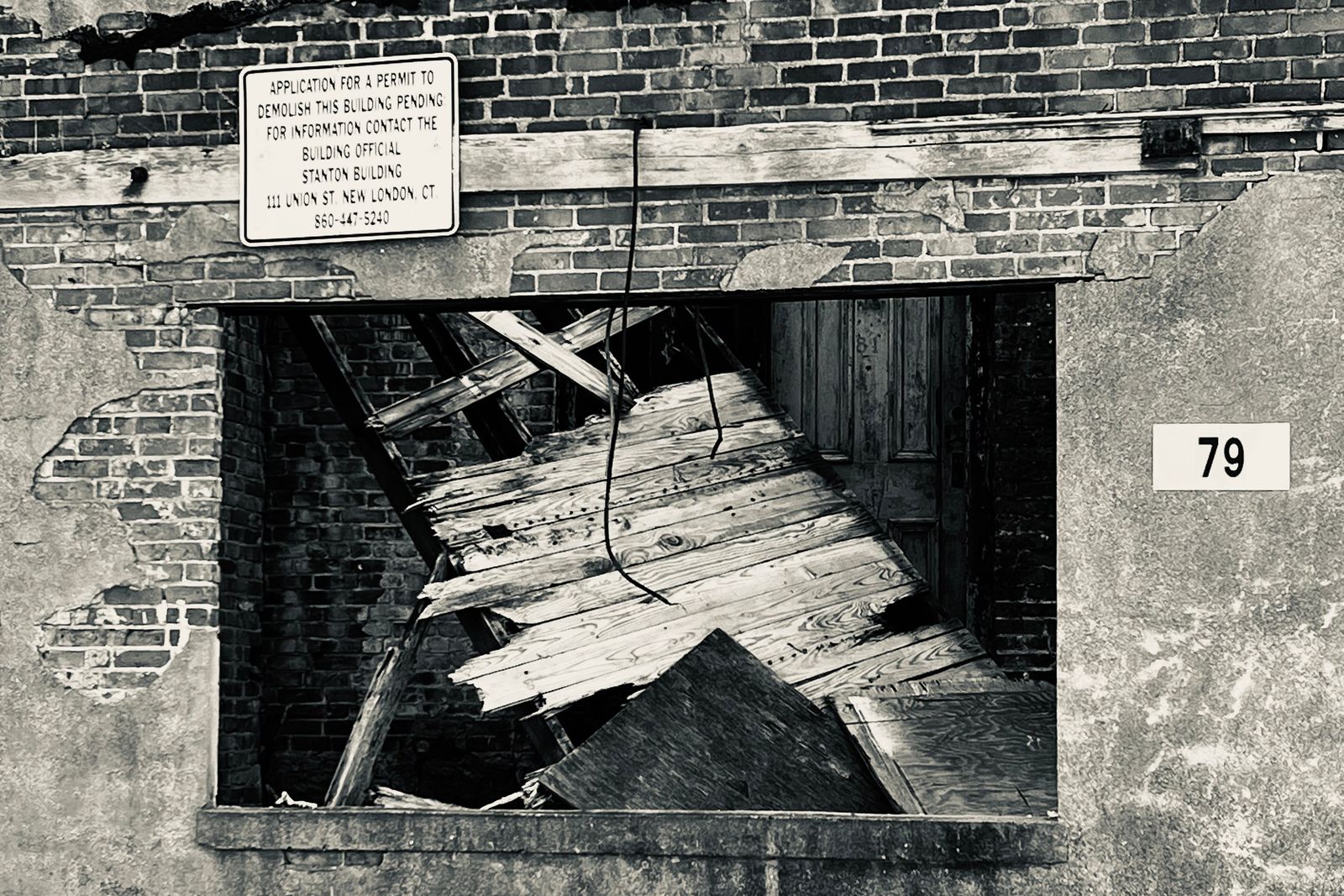 TCP Episode 121 -- How the Chicopee Superintendent Got Burned

Listen to this episode on Cybertraps.com, Apple Podcast, or your podcast platform of choice.

How Clark Got Burned – The Difficulty of Truly Remaining Anonymous Online

What Are ”Burner Apps“?

Use Burner for everyday situations. Create a disposable phone number for dating, salespeople, deliveries, shopping online or selling items on Craigslist. You can use it as a longterm second phone number for your business or side projects. Integrations with Dropbox, Google Drive, and Slack allow you to archive messages and voicemails, and communicate with your team. Create multiple numbers, keep them as long as you want, or burn them anytime. Share your Burner with anyone and everyone, or keep your new number secret for anonymous texting. No hassles, no contracts.

What Can a Digital Investigation Reveal? 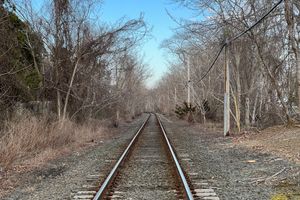 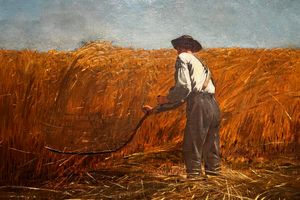 TCP Episode 122 -- Can We Stop Cyberbullying and Electronic Harassment? TCP Episode 128 -- When You're Curious, You're Learning, with Greg Behr and Ryan Rydzewski

May 31, 2022
×You've successfully subscribed to The Cybertraps Newsletter
×Great! Next, complete checkout for full access to The Cybertraps Newsletter
×Welcome back! You've successfully signed in.
×Unable to sign you in. Please try again.
×Success! Your account is fully activated, you now have access to all content.
×Error! Stripe checkout failed.
×Success! Your billing info is updated.
×Error! Billing info update failed.