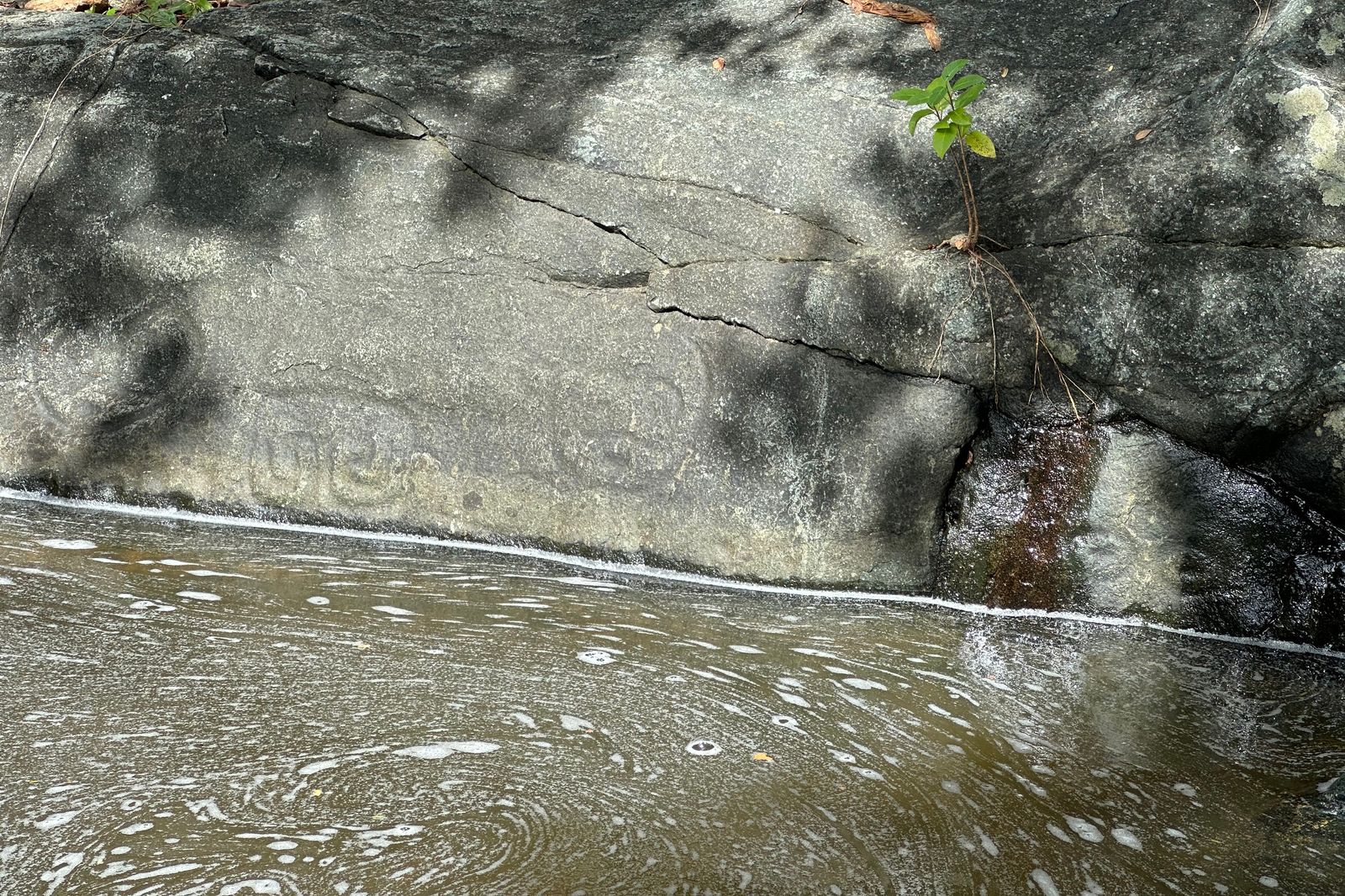 Sorry for the late post. This has been a busy week and the next couple of months will not be much slower. But the Cybertraps are endless, so I'll update as often as possible.

Click Here to Get The Cybertraps Newsletter in Your Inbox

✈️ Above the Fold: Cybertraps Heads to Ghana

Thanks to a grant from the Fulbright Specialist Program, I'll be traveling to Ghana for the month of March 2023. While visiting sub-Saharan Africa, I will deliver a series of presentations on cybersafety to a variety of audiences at K-12 schools, universities, and government agencies.

My main sponsor for my work in Ghana is Awo Aidam Amenyah, the Founder and Executive Director of Child Online Africa, a non-governmental organization that "undertakes policy advocacy and campaigns with focus areas with/for children to influence decisions in favour of the African Child to change practices which affect them negatively in the digital space."

The Nation of Ghana was recently recognized by The Christian Science Monitor for its adoption of "a national cybersecurity strategy able to track and respond to digital threats, including disinformation."

The Florida Auditor General recently wrapped up "an information technology operational audit" that ran from December 2021 to September 2022.

The operational audit concluded with two main findings, both of which are undoubtedly relevant to K12 school districts across the country.

2023 Florida Auditor General Ransomware Controls at Four Selected School Districts
2023 Florida Auditor General_Ransomware Controls at Four Selected School Districts.pdf
2 MB
💡
Want to reduce the chances that your district or a member of the school community will show up in a future edition of The Cybertraps Newsletter? Schedule some timely, informative professional development by contacting me at FSLane3@Cybertraps.com

Aaron Blake teaches social studies to high school students at Putnam City North High School. On January 11, 2023, he posted a Twitter thread in which he declared "I refuse to teach from a posture of fear."

Context: Baker is an outspoken critic of House Bill 1775, a statute adopted by the Oklahoma Legislature in 2022 that prohibits school employees from using certain concepts in the classroom.

Coverage: Following his Twitter rant, Baker made several appearances on Oklahoma local media. He made it clear that many of his comments are directed at Ryan Walters, the Superintendent of Public Instruction in Oklahoma.

Disciplinary action? Can Baker be punished for his online comments or his t-shirt sales?

Probably not. It's all pretty classic First Amendment stuff. If his comments lessened his ability to be an effective educator, however, or caused significant disruption in the classroom, then the school district (or Walters?) might be able to take action.

It seems more likely that Baker is probably on a fairly short list at the Oklahoma State Department of Education. It will be interesting to see if anything further develops.

No specific recommendations (yet). Since this ISL report is just the first of four, there aren't any suggestions for what schools and parents can do to minimize the potential risks of privacy invasions by edtech apps. Presumably, future reports will offer some guidance.

Let's be careful out there. "While this K12 Edtech Safety Benchmark report and the research data we have compiled may seem discouraging, it is our hope that it will stir a broader awakening to the real safety risks present in the internet and the technology we use with it."

Cameras and social media are everywhere. In November 2022, teachers in the Rochester Community Schools organized a field trip for Hart Middle School band and orchestra students to attend a matinée performance of the Detroit Symphony Orchestra.

A couple of minor issues (or issues for minors?): The lounge is equipped with a well-stocked bar and in front of several of the tables along the wall are carpeted risers equipped with what can only be described as dancer poles. In a completely foreseeable set of circumstances, students began swinging around the poles and a photo was posted to social media.

Let's talk Cybertraps. While fairly humorous, this is a valuable object lesson for educators, administrators, and districts as a whole.

Classic overreaction. If parents (or Libs of TikTok) think that middle school students don't know about night clubs and stripper poles, they are kidding themselves.

At the end of the day, a bunch of kids heard lovely music, ate some pizza, and burned off some energy. Tomorrow, the sun will rise in the East.

📧 Have a great weekend, everyone. If you have questions, story ideas, or other suggestions, please email me: FSLane3@Cybertraps.com. 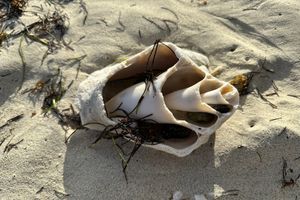 January 13, 2023
More in Cybertraps for Educators