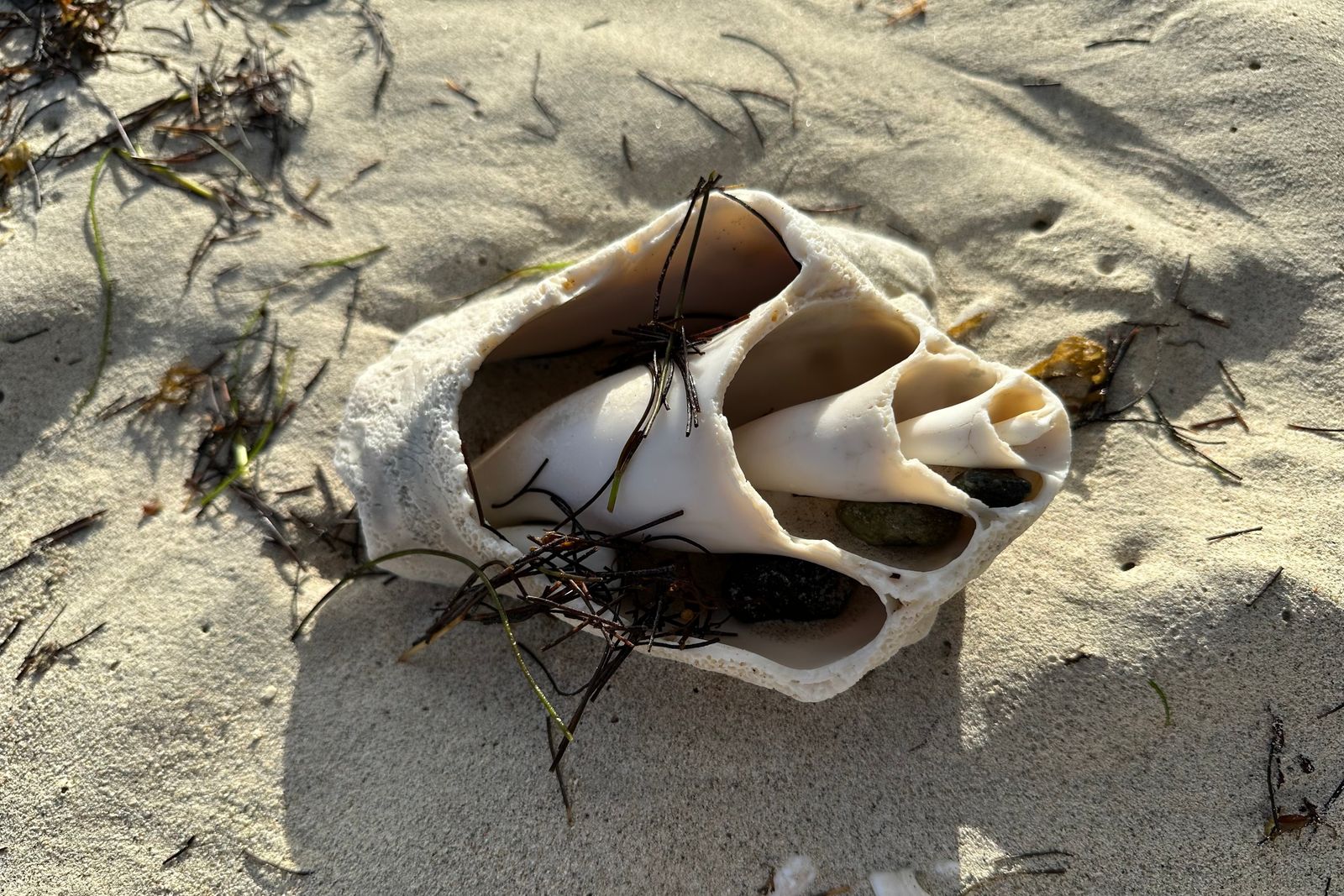 🤖 Above the Fold: Did a Robot Write This? How Would You Know?

The prayers of every word-blocked writer or homework-averse student have apparently been answered. Less than two months ago, OpenAI released its remarkably advanced chatbot for public testing.

ChatGPT uses massive databases of information and advanced learning techniques to generate responses to prompts submitted by users. It has proven surprisingly adept at generating content in a variety of genres. [Fair warning: The site is often over-capacity.]

How should school districts and educators respond? Predictably, the responses to this new technology are dividing between outright bans and grudging cooperation.

In less than 60 days, ChatGPT has sparked near-panic levels of concern in multiple industries, from education to public relations to law. Buckle up; it's going to be a bumpy ride.

If ChatGPT ever writes a book called "To Serve Man," head for the hills.

If You Are Enjoying This Newsletter, Click HERE to Support It (Monthly or Yearly)

The detection of "unusual activity" on its network last Monday led the Des Moines Public Schools to cancel all classes on January 10 and 11. The District has not released more information yet about the nature of the cybersecurity breach.

The attack illustrated the dependence of school systems on digital resources, both on-campus and in the cloud.

Ransomware? In a recent video update, interim superintendent Matt Smith said that the District has handed information over to its cybersecurity insurance company. There is no word yet as to whether a ransomware demand has been received or a payment made.

Court documents allege that Hedrick was using the Kik Messenger app to solicit sexual activity with minors and to exchange child sexual abuse material (CSAM) with other Kik users.

💡
Want to reduce the chances that your district or a member of the school community will show up in a future edition of The Cybertraps Newsletter? Schedule some timely, informative professional development by contacting me at FSLane3@Cybertraps.com

A growing number of governments and school districts are enacting bans on the massively-popular social media app TikTok, citing privacy and security concerns.

Government actions are limited. States can ban specific apps on state-owned devices and networks but have limited authority over privately-owned devices.

In Loco Parentis. Schools have more authority to regulate smartphone and app use on-campus, but close collaboration with parents will be needed to make significant change.

Could TikTok be kicked out of the United States altogether? Theoretically but not any time soon.

😂 5. TikTok and the Reality of Teaching

If TikTok ever is banned, there will be a lot of disappointed teachers who use the service to educate, inform, protest, and entertain.

The Washington Post this week gave a shout-out to Leslie Rob, a high school teacher in northern Virginia who moonlights as a stand-up comedian.

Rob has posted a series of videos on TikTok that offer a very funny behind-the-scenes look at teaching. Many feature equally amusing guest appearances by the school's principal.

Here's one of my favorites so far:

There are legitimate concerns about the data that TikTok collects and how that data is used (as there are for every other social media service and smartphone app).

But we should not lose sight of the enormous potential that these apps have when they are in the hands of passionate and creative educators. Babies and bath water, folks.

📧 Have a great weekend, everyone! If you have questions, story ideas, or other suggestions, please email me: FSLane3@Cybertraps.com. 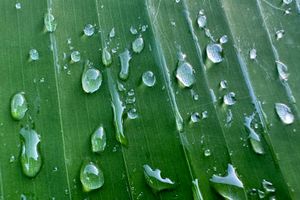 January 20, 2023
More in Cybertraps for Educators