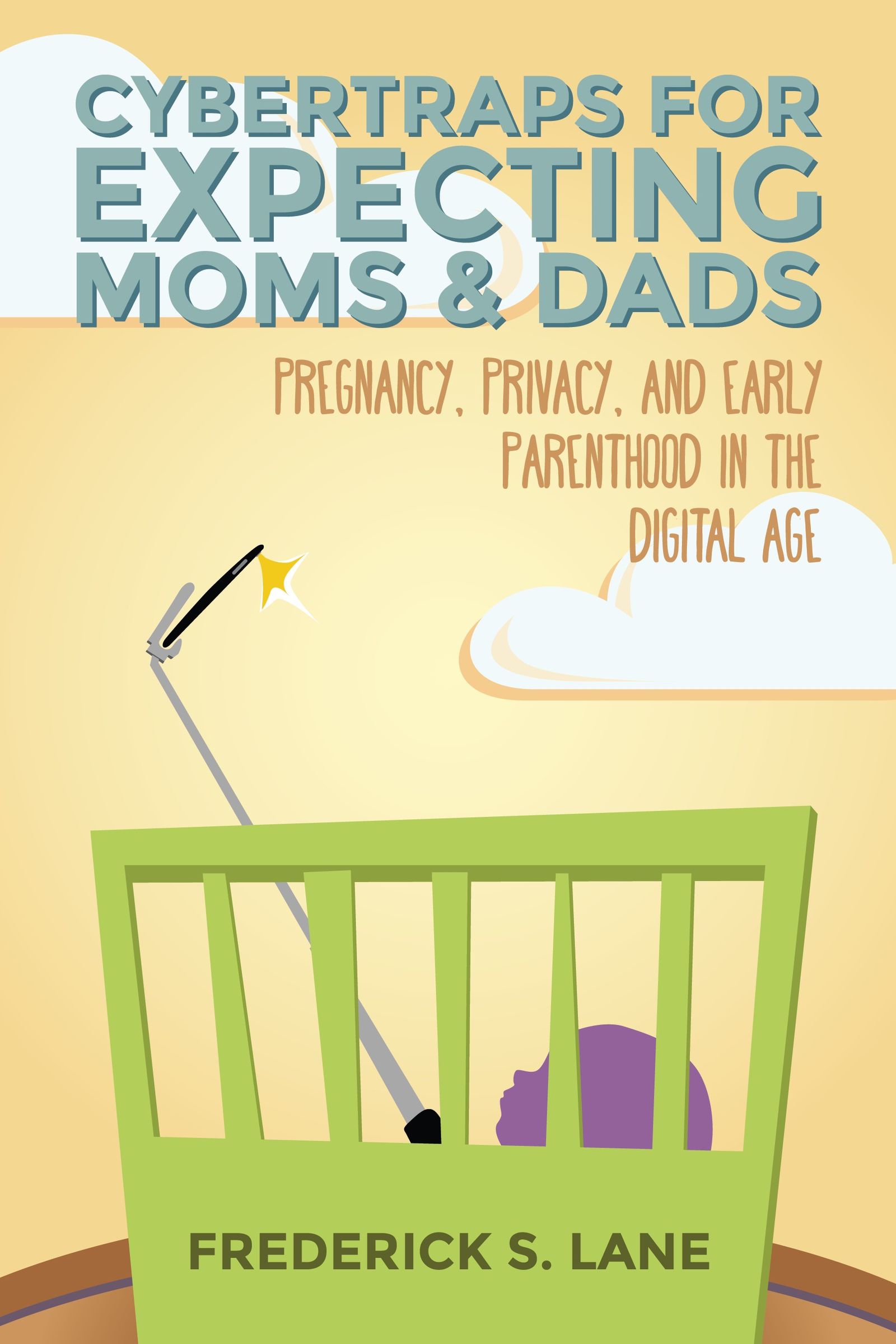 [Note: This is the third chapter of my 2017 book, Cybertraps for Expecting Moms & Dads. It is available to paid subscribers of The Cybertraps Newsletter. The Introduction and Chapter One are available to all readers.]

Thirty years ago, in the film “Top Gun,” a cocky Navy fighter pilot with the codename “Maverick” (played, it goes without saying, by Tom Cruise) strode into a San Diego bar called Kansas City Barbecue and said to his wingman “Goose” (Anthony Edwards): “This is what I call a target-rich environment.” [3.1] It is not difficult to imagine the sheer glee with which Maverick would embrace the dating possibilities in today’s mobile world. [3.2]

Computers have been playing an increasingly active role in human matchmaking since at least December 1964, when a group of Harvard College students came up with the idea of using one of the school’s powerful “electronic brains” to process dating questionnaires and for a $3 fee, find a perfect romantic match for love-lorn, socially-awkward, blind date-averse classmates. [3.3] Over the past half-century, computer-aided dating has proven incredibly popular: It has become a billion-dollar-plus industry, and one recent study concluded that more than a third of U.S. marriages now begin through some type of online dating. The study also suggested that married couples who meet online are more satisfied with their marriages than those who met “through family, work, bars/clubs or blind dates.” [3.4]

The remainder of this post is available only to paid subscribers of The Cybertraps Newsletter but if you upgrade your account, you'll be able to see the whole thing immediately. You'll also get full access to all the content on The Cybertraps Newsletter. Your monthly or yearly subscription provides essential support for the promotion of cybersafety in and out of the classroom. 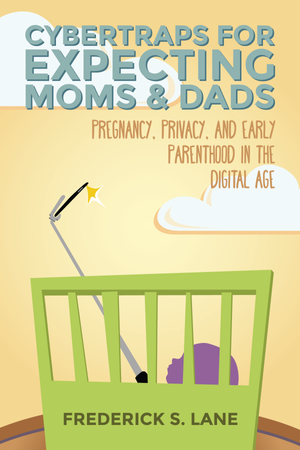 January 26, 2022
×You've successfully subscribed to The Cybertraps Newsletter
×Great! Next, complete checkout for full access to The Cybertraps Newsletter
×Welcome back! You've successfully signed in.
×Unable to sign you in. Please try again.
×Success! Your account is fully activated, you now have access to all content.
×Error! Stripe checkout failed.
×Success! Your billing info is updated.
×Error! Billing info update failed.