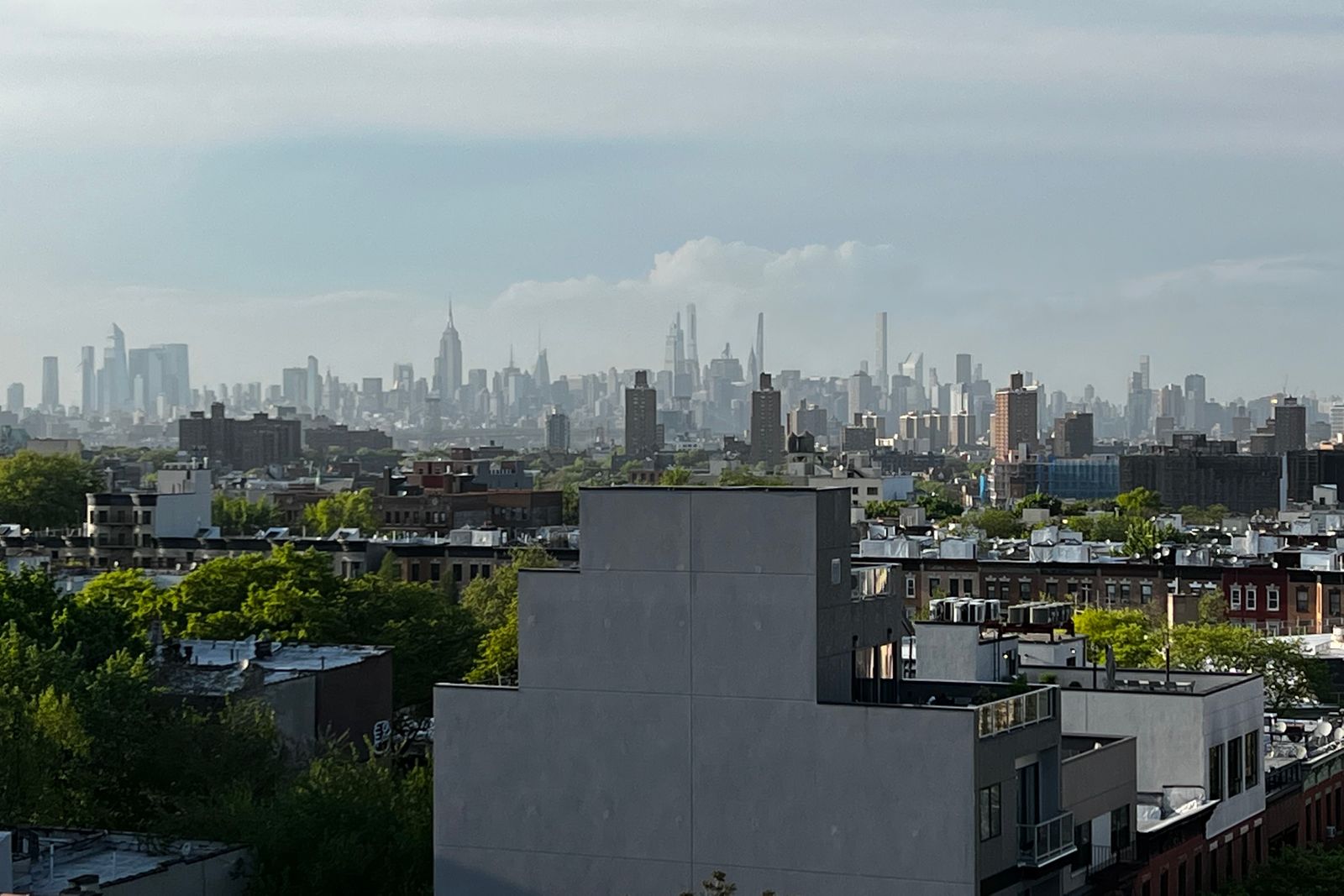 I am an author, attorney, expert witness, and professional speaker on the legal and cultural implications of emerging technology. After graduating from Amherst College and Boston College Law School, I clerked for two years for the Honorable Frank H. Freedman, Chief Judge of the U.S. District Court in Massachusetts. During my five years of private practice, I wrote my first book: Vermont Jury Instructions — Civil and Criminal (with John Dinse and Ritchie Berger) [Butterworth 1993].

In response to the passage of the Communications Decency Act in 1996, I began researching the legislative and media response to the rise of the online adult industry. The resulting book, Obscene Profits: Entrepreneurs of Pornography in the Cyber Age, was the first of now ten mainstream non-fiction books. The others are:

In addition to those books, I have written numerous magazine articles on a variety of topics, including constitutional rights (particularly freedom of speech), personal privacy, the impact of technology on our rights and liberties, and the separation of church and state.

On August 23, 2006, I had the honor of appearing on “The Daily Show with Jon Stewart” to discuss The Decency Wars. I have also appeared as a guest on a variety of other national television programs, including ABC’s “Good Morning America Weekend,” NBC’s “Weekend Today,” ABC’s “Nightline,” CBS’s “60 Minutes,” and assorted documentaries, including the BBC and CNN. In addition to those televised appearances, I have been interviewed by numerous radio shows, magazines, and newspapers around the world on topics relating to my books.

Over the last twenty years, I have frequently been invited to lecture to school communities, colleges, universities, and various professional audiences on topics ranging from Internet technology, workplace misconduct, personal privacy, computer forensics, and censorship issues.

I currently live in the Crown Heights neighborhood of Brooklyn, NY with my wife, Dr. Amy Werbel.

Subscribe Now
×You've successfully subscribed to The Cybertraps Newsletter
×Great! Next, complete checkout for full access to The Cybertraps Newsletter
×Welcome back! You've successfully signed in.
×Unable to sign you in. Please try again.
×Success! Your account is fully activated, you now have access to all content.
×Error! Stripe checkout failed.
×Success! Your billing info is updated.
×Error! Billing info update failed.